Not just for women…Men also are getting Botox to regain lost youth. In fact, it’s become a phenomenon, because of the staggering numbers of men who are lining up to get these safe, exacting injections in an all out effort to defy aging.  Thus doctors have renamed it “Brotox.”


Aging Men and Job Hunting Men are finding it absolutely necessary to feel and look their best, and the younger, more alert, more energetic one appears, the better the likelihood of getting that promotion…or that job. In 2010 alone nearly one half million men opted to get Botox thereby making it the leading cosmetic procedure choice among men.

Men are getting Botox to look younger, to keep their face free of emotion or movement, to appear more relaxed and friendly, to ease or erase forehead wrinkles, to get rid of a tired, angry look and for a myriad of other legitimate reasons.

The Stigma is gone and today’s men are taking advantage of the various age defying cosmetic procedures we can offer.

It’s the eyebrow that is getting the most attention since men’s emotions become easily etched in their foreheads over time.  Men want to ease the forehead wrinkles that make them look angry.

Brotox has exploded as older men turn to cosmetics to compete with the younger generation.  Men have had to become more open to new ideas, but it has caught on and it taking off like wildfire.

But, not just older men...In fact, younger men even in their 30’s are asking for “gifts” from wives and sweethearts for…you guessed it…Brotox.  And these are not the stereotypical guys you would expect to show up in a plastic surgeon’s office…these are guys from all walks of life and career backgrounds.  Recently a chemical worker from Detroit and a guy who restores old cars showed up on offices of colleagues for…Brotox.

According to the American Society of Plastic Surgeons there was a 10 percent increase last year alone in male Botox treatments.

Botox injections are done in my office, often during a lunch hour.  There is little to no discomfort and no downtime.  Men and women walk in for treatment, walk out after treatment and return to normal activities/routines if they want to.  Results last for months but are not permanent, so if you want changes you can get them next go around.  Botox has been around for decades and used in various life changing treatments around the world.  We have perfected its use for cosmetic uses over the past several years with millions of users globally.  The safety and efficacy are well documented.

See my website for more complete info on Botox: http://www.DAVinciplastic.com.

Come on in and let’s get you started.  I am a qualified Expert Injector, specially trained, skilled and get truly natural looking results men and women love wearing. 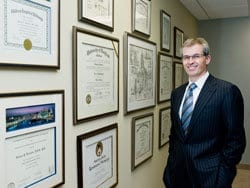 “At DAVinci…I combine the supreme elements of art and surgical science.”

This is the time of year women line up to get breast augmentations in order to look great for beach season or… to restore a more youthful look lost while aging, or to get back a pre baby body…and for many other reasons.  One common concern always prevails and that is the desire for the most natural looking results possible.

IMPLANT LINGO…Avoiding a “fake” look is a top concern today because many women innocently have breast procedures done by doctors who are not always qualified to perform them, or who lack the knowledge base needed to guide patients into the right procedures using the right implants or they have little to no experience, and also by others who simply can’t get the job done right for various other reasons. Board Certification and specialized procedural training helps to avoid these sad situations. Here’s the “lingo” or critical elements in breast augmentations: 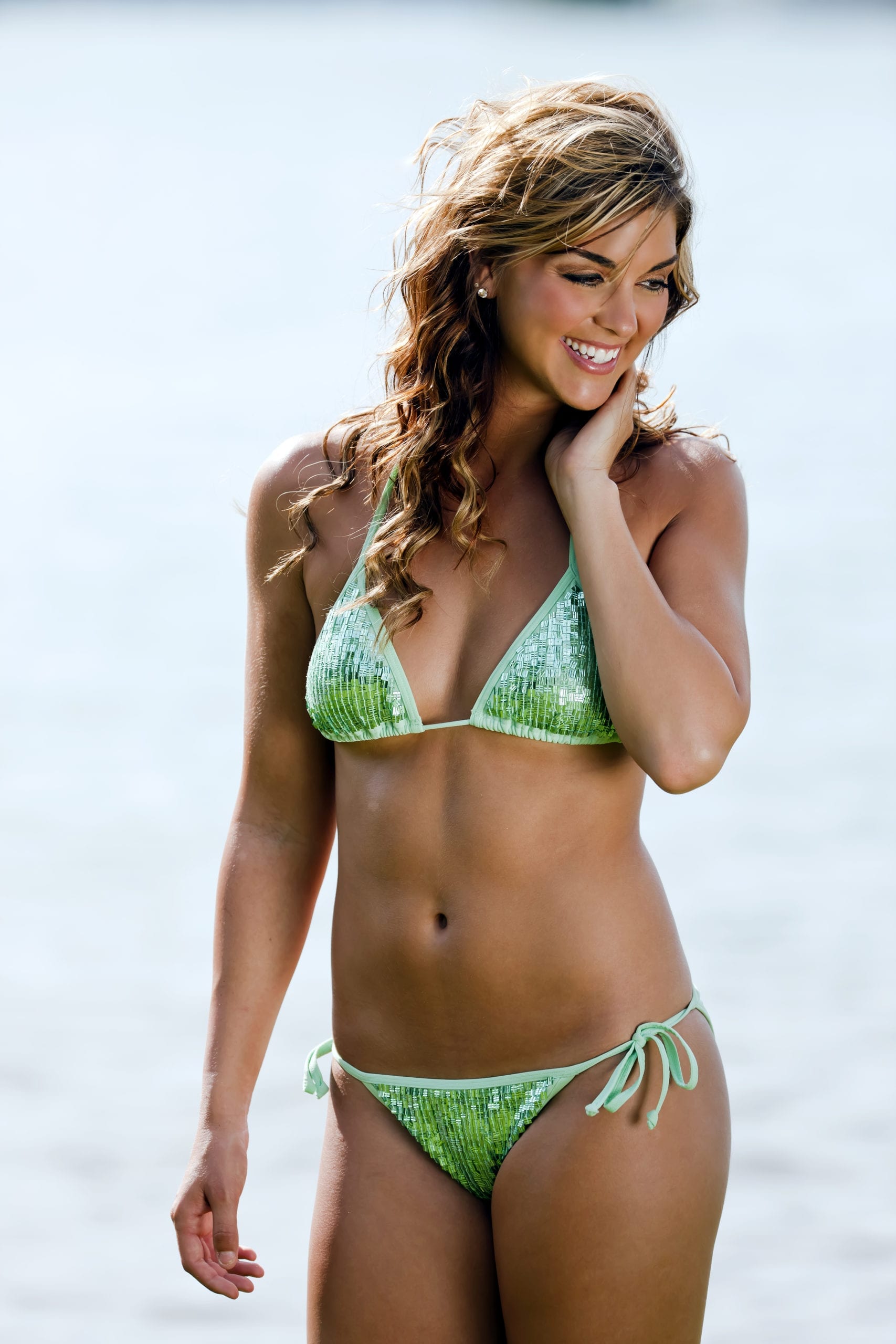 YOUNGER vs MATURE PATIENTS...Younger people today want more volume and “bigger sized” breasts while the more mature population wants to look “proportionate” but filled out (not larger) to overcome the ravages of aging.  But they all want this one thing:  an attractive size and pretty shape and position without looking “fake.” Nobody wants to look like they have “implants.”  The right surgeon helping you make the right choices at the right times can avoid the dead giveaways so common with fake looking implant jobs.

NATURAL LOOKING vs FAKE LOOKING AUGMENTATIONS:  Some breast augmentations are so good that you can’t tell they’re not the breasts you were born with (natural) while others are obvious from far off, and you know these are not natural.  There are 10 giveaways that tip people off to real vs fake breasts.  They are:

Well, there are more (5) and other “need to know” information I’ll share with you in my next couple blogs.  But I have patients waiting for their personal consultations.  You guessed it….they want Breast Augmentations or Reductions or Breast Lifts with Implants etc.

Are you Beach Body Ready?  Let’s talk now and tailor your own personal treatment plan!