Journal of Drugs in Dermatology May 2010

Use of a collagen-glycosaminoglycan copolymer (Integral) in combination with adjuvant treatments for reconstruction of severe chest keloids. [Read more…]

A Quick and Simple Technique for Subcutaneous Lipoma Removal

Lipomas are the most common soft-tissue tumors and a common reason for referral to plastic surgeons. In efforts to minimize and conceal scars, [Read more…]

Using barbed suture for flexor tenorrhaphy could permit knotless repair with tendon-barb adherence along the suture’s entire length. The purpose of this study was to evaluate the tensile strength  [Read more… ]

Microvascular free flap techniques have improved over the past two decades such that flap failure rates have dropped to under 3 percent in most large series of high-volume centers. [Read more…]

Reorienting the Vector in Facial Reanimation Using an Estlander Flap

When performing static and dynamic procedures for reanimation of the paralyzed lower face, establishing the correct vector of modiolus suspension is critical for achieving a functional and aesthetic outcome [Read more…]

Herpes Zoster after Reconstruction for Head and Neck Cancer 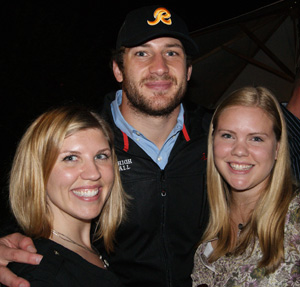 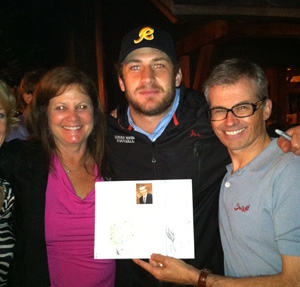 We would like to express our gratitude to our patients who helped support Breast Cancer Awareness Month. During the month of October, DAVinci Plastic Surgery contributed a portion of the proceeds from cosmetic procedures to Cooley's Rally For The Cure. A total of $2,300 was raised for the Cooley's organization. The DAVinci staff all attended the 3rd Cooley's Rally for the Cure event held on October 10, 2011 and Dr. Davison presented the donation to Nancy and Chris Cooley. Thank you!